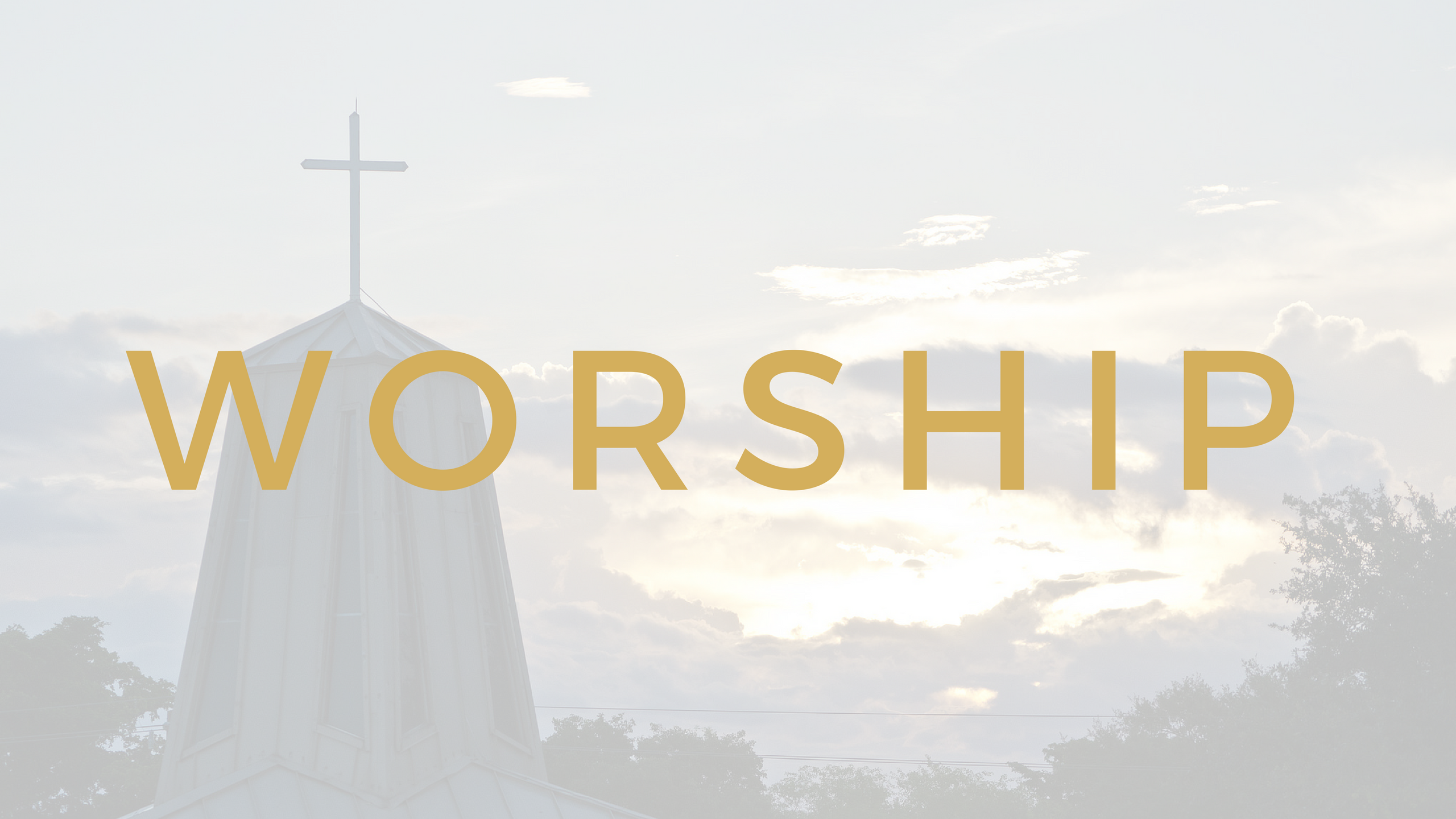 “I solemnly charge you in the presence of God and of Christ Jesus, who is to judge the living and the dead, and by His appearing and His kingdom: preach the word; be ready in season and out of season; reprove, rebuke, exhort, with great patience and instruction" (2 Tim. 4:1-2).

Why the prominence of God's Word in our corporate worship? Here are three reasons why God’s Word is so prominent in our worship:

1. God Revealed Himself as the Word and by the Word

The first reason is that God has chosen to reveal Himself as the Word and by the Word. John 1:1says, “In the beginning was the Word.” God identifies His Son, who Himself is God, as the Word. The Son of God is the Word of God. He is God's communication to the world, God's Word.

God has also chosen to reveal Himself not only as the Word but also by the Word. 2 Timothy 3:16 says, “All Scripture is inspired by God.” This means that God ordained to speak to us and reveal Himself to us and interpret His deeds in history for us by inspiring written words. That’s what “scripture” means - writings. Since worship is meant to be a spiritual communion with God and a reverent, loving response to God, then at the heart of worship must be the revelation of God Himself, and He has ordained to be known mainly by His Word.

2. God Performs His Work by His Word

The second reason is that the Word of God is the means by which He works in the world. This is the way it was in the beginning when God created by His Word (Hebrews 11:3). And this is the way it has been ever since as God performs great acts by His Word. For example, we know that Jesus simply spoke and seas were calmed (Mark 4:39), fevers were cooled (Luke 4:39), demons were cast out (Mark 1:25), sins were forgiven (Mark 2:10), the blind received their sight (Luke 18:42), the dead were raised (Luke 7:14). God worked by means of His Word!

3. God Brings About New Birth by His Word

The third reason is that God brings about salvation through His Word. 1 Peter 1:23, “You have been born again not of seed which is perishable but imperishable, that is, through the living and enduring word of God.” God through His Word works new birth. This means that the new life in Christ we must have in order to worship authentically comes by His Word.